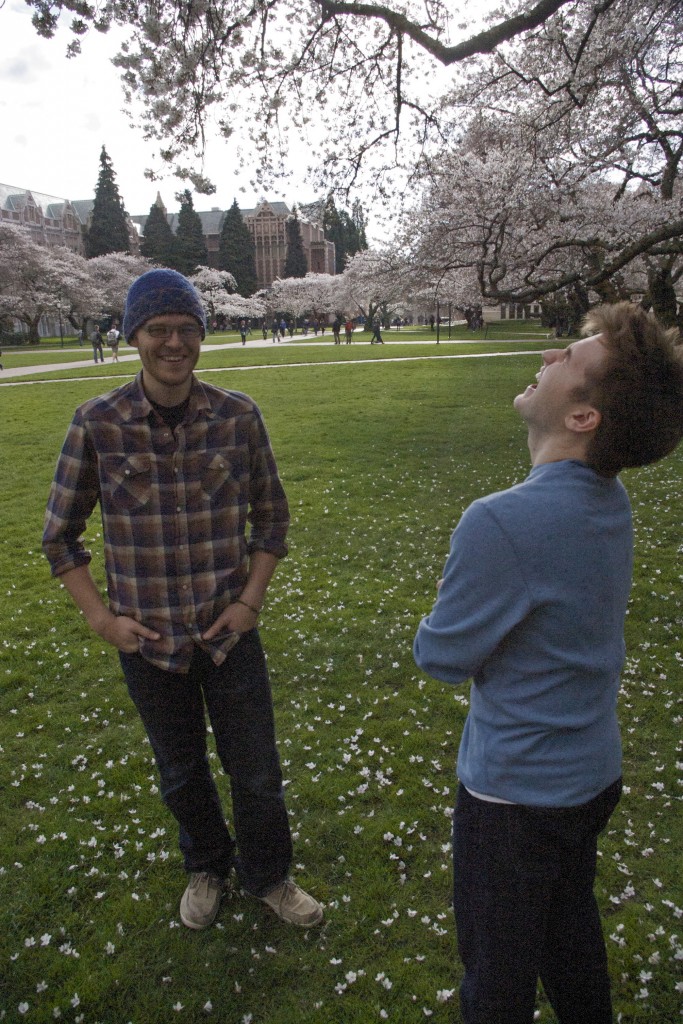 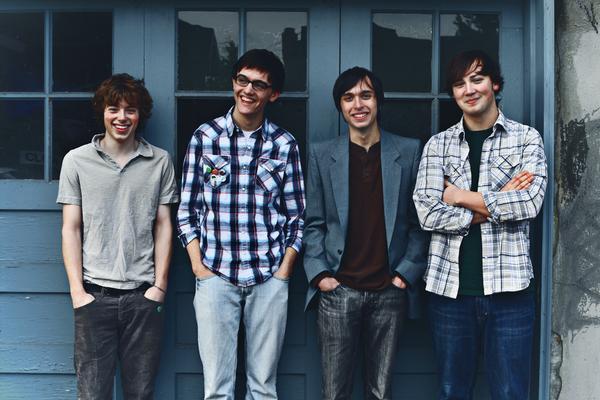 This Friday, September 24th, at 9 pm, Hardcoretet will be playing with Friendly Creature and Chemical Clock at Cafe Racer.  This will be the first time we’ve played at Racer, but I’ve gone to the weekly Sunday Racer Sessions several times and seen some other shows there as well, and I enjoy it very much.

Both Friendly Creature and Chemical Clock are bands that are closely connected to the community of creative musicians that center around Cafe Racer (the band we played with at our past show at Cafe Solstice, Dead Zerious, led by Andrew Swanson, is another such band).  Cameron Sharif, the keyboardist in Chemical Clock, is one of the founding members of the Racer Sessions (as well as Aaron, our keyboardist in Hardcoretet), and Brennan Carter, who plays trumpet in Friendly Creature, was one of the organizers of this year’s Improvised Music Project, a festival of events planned by current and former University of Washington students, most of who have also been a part of the Racer Sessions since the beginning.

I know I’ve talked about them on this blog several times before, but this community of musicians is creating some of the most exciting and interesting music in town, and they are also a very tight-knit group.  They collaborate musically in various combinations, come together to check out each other’s shows, or just hang out together.  That’s why although I’m really happy to get a chance to play or talk with them, it’s also somewhat intimidating!  The really silly part about that, though, is that they are all really great people, super friendly, and genuinely interested in getting the whole town involved in what they’re doing.

This is not to say that effort isn’t being made in other circles; David Pierre-Louis, The Teaching and other bands in the Lucid community have expressed a similar goal of building community and sharing sincere music with people.  And that’s just in the improvised music community; my musical peer in the Theoretics, MC Diztortion, has been hosting a forum for hip hop and spoken word called the Cornerstone for a while now, and I’m sure there are other cyphers and hip hop forums throughout the city.  Then there are the indie rock circles, african music circles, brazilian music circles….There could be a whole blog entry on the diverse selection of musical communities in this town (and on why they are so seperated, but that’s for another time).

Right now, I’m just excited to share Hardcoretet’s music with such an innovative and supportive group of musicians, and I know that it will inspire us to play and write better music in the future.

And if you can’t catch the show on Friday, be sure to drop by Racer some Sunday and see what the Sessions are all about!